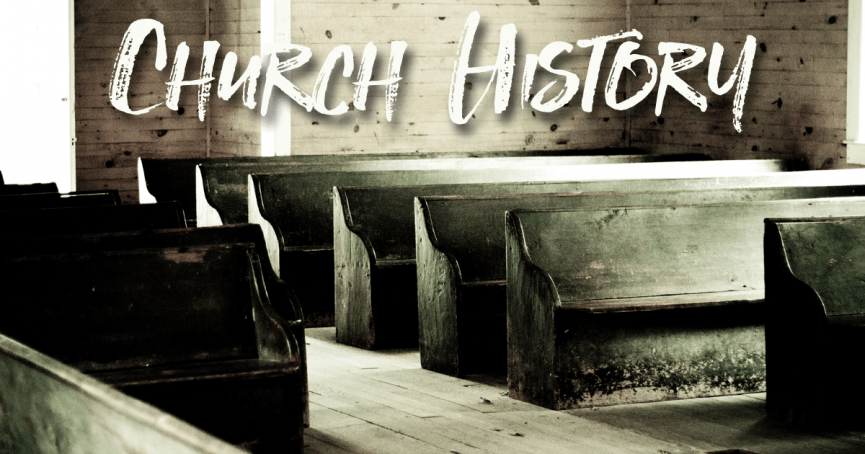 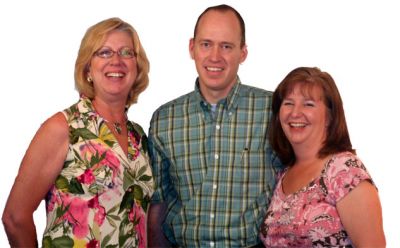 It all began in 1987 when the North Texas Conference Visionaries purchased a 5-acre site located in the Flower Mound Lake Bluff Addition. On June 10, 1991, Bishop Bruce Blake appointed Rev. Timothy McLemore to be founding pastor of then Garden Ridge Methodist Fellowship.

Our first organizational meeting of prospective members was held that June. By December 1991, we were ready for our first worship service which was held at what was then the Holiday Inn Lewisville (now Wherehouse Music) at the corner of I-35 and 3040 in Lewisville. In April 1992, we officially became Vista Ridge United Methodist Church.

In 1992 we moved to an interim worship center, a building that was a casualty of the Savings and Loan crisis. With lots of hard work, the teller lobby was transformed into a worship area, the offices into a nursery and classrooms, and the vault into a choir room. It was clear that we would soon outgrow this building, so a Land Search committee was formed.

In April 1998 we broke ground for our new building at the corner of Denton Tap and Highland Drive, and in April 1999 we celebrated completion of “Phase 1.” In June 2000, we expressed appreciation to founding Pastors Tim and Linda McLemore, as they accepted a new appointment for pastoral ministry. We also welcomed our new pastor, Rev. Tom Palmer.

Today VRUMC features excellent opportunities for youth, children, and adults to fellowship, learn about the Bible, and worship. We are very active in community partnerships with Rockbrook Elementary, The Salvation Army of Lewisville, and Christian Community Action (CCA) Food Pantry, If you are not already a part of a church family, come join us!